What are some of the advantages of networking standards? 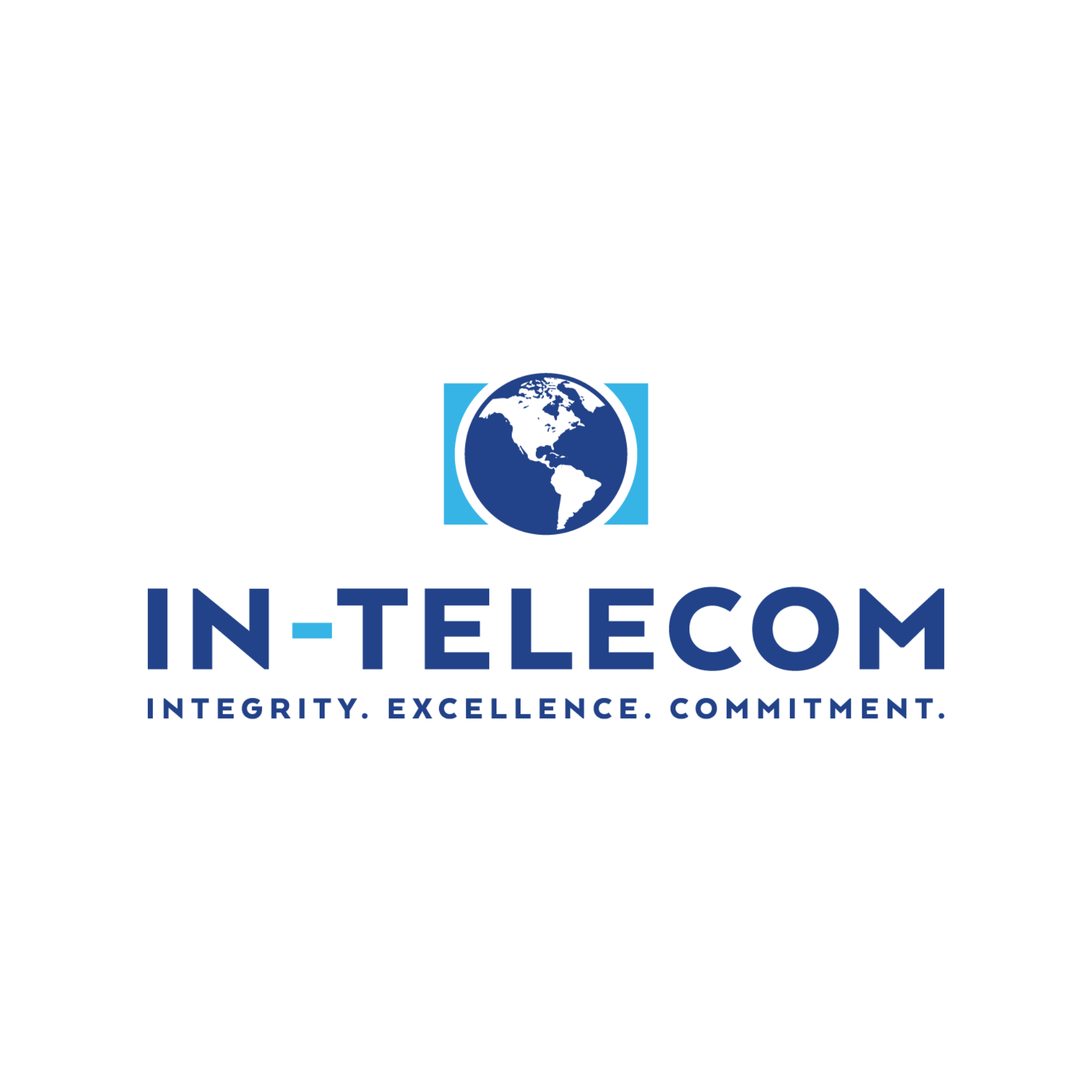 Standards are necessary in almost every business and public service entity. For example, before 1904, fire hose couplings in the United States were not standard, which meant a fire department in one community could not help in another community. The transmission of electric current was not standardized until the end of the nineteenth century, so customers had to choose between Thomas Edison’s direct current (DC) and George Westinghouse’s alternating current (AC).

The primary reason for standards is to ensure that hardware and software produced by different vendors can work together. Without networking standards, it would be difficult—if not impossible—to develop networks that easily share information. Standards also mean that customers are not locked into one vendor. They can buy hardware and software from any vendor whose equipment meets the standard. In this way, standards help to promote more competition and hold down prices.

De facto standards are those that emerge in the marketplace and are supported by several vendors but have no official standing. For example, Microsoft Windows is a product of one company and has not been formally recognized by any standards organization, yet it is a de facto standard. In the communications industry, de facto standards often become formal standards once they have been widely accepted.

The formal standardization process has three stages: specification, identification of choices, and acceptance. The specification stage consists of developing a nomenclature and identifying the problems to be addressed. In the identification of choices stage, those working on the standard identify the various solutions and choose the optimum solution from among the alternatives. Acceptance, which is the most difficult stage, consists of defining the solution and getting recognized industry leaders to agree on a single, uniform solution. As with many other organizational processes that have the potential to influence the sales of hardware and software, standards-making processes are not immune to corporate politics and the influence of national governments.

American National Standards Institute The American National Standards Institute (ANSI) is the coordinating organization for the U.S. national system of standards for both technology and nontechnology (see www.ansi.org). ANSI has about 1,000 members from both public and private organizations in the United States. ANSI is a standardization organization, not a standards-making body, in that it accepts standards developed by other organizations and publishes them as American standards. Its role is to coordinate the development of voluntary national standards and to interact with ISO to develop national standards that comply with ISO’s international recommendations. ANSI is a voting participant in the ISO.

How Network Protocols 1.3 Become Standards
MANAGEMENT FOCUS
There are many standards organizations around the world, but perhaps the best known is the Internet Engineering Task Force (IETF). IETF sets the standards that govern how much of the Internet operates.

The IETF, like all standards organizations, tries to seek consensus among those involved before issuing a standard. Usually, a standard begins as a protocol (i.e., a language or set of rules for operating) developed by a vendor (e.g., HTML [Hypertext Markup Language]). When a protocol is proposed for standardization, the IETF forms a working group of technical experts to study it. The working group examines the protocol to identify potential problems and possible extensions and improvements, then issues a report to the IETF.

If the report is favorable, the IETF issues a request for comment (RFC) that describes the proposed standard and solicits comments from the entire world. Most large software companies likely to be affected by the proposed standard prepare detailed responses. Many ”regular” Internet users also send their comments to the IETF.

The IETF reviews the comments and possibly issues a new and improved RFC, which again is posted for more comments. Once no additional changes have been identified, it becomes a proposed standard.

Usually, several vendors adopt the proposed standard and develop products based on it. Once at least two vendors have developed hardware or software based on it and it has proven successful in operation, the proposed standard is changed to a draft standard. This is usually the final specification, although some protocols have been elevated to Internet standards, which usually signifies mature standards not likely to change.

The process does not focus solely on technical issues; almost 90 percent of the IETF’s participants work for manufacturers and vendors, so market forces and politics often complicate matters. One former IETF chairperson who worked for a hardware manufacturer has been accused of trying to delay the standards process until his company had a product ready, although he and other IETF members deny this. Likewise, former IETF directors have complained that members try to standardize every product their firms produce, leading to a proliferation of standards, only a few of which are truly useful.

Internet Engineering Task Force The IETF sets the standards that govern how much of the Internet will operate (see www.ietf.org). The IETF is unique in that it doesn’t really have official memberships. Quite literally anyone is welcome to join its mailing lists, attend its meetings, and comment on developing standards.

Keeping Up with Technology
MANAGEMENT FOCUS
The data communications and networking arena changes rapidly. Significant new technologies are introduced and new concepts are developed almost every year. It is therefore important for network managers to keep up with these changes.

There are at least three useful ways to keep up with change. First and foremost for users of this topic is the Web site for this topic, which contains updates to the topic, additional sections, teaching materials, and links to useful Web sites.

Second, there are literally hundreds of thousands of Web sites with data communications and networking information. Search engines can help you find them. A good initial starting point is the telecom glossary at www.atis.org. Two other useful sites are networkcomputing.com and zdnet.com.

Third, there are many useful magazines that discuss computer technology in general and networking technology in particular, including Network Computing, Data Communications, Info World, Info Week, and CIO Magazine.

Common Standards
There are many different standards used in networking today. Each standard usually covers one layer in a network. Figure 1.5 outlines some of the most commonly used standards. At this point, these models are probably just a maze of strange names and acronyms to you, but by the end of the topic, you will have a good understanding of each of these. Figure 1.5 provides a brief road map for some of the important communication technologies we discuss in this topic.