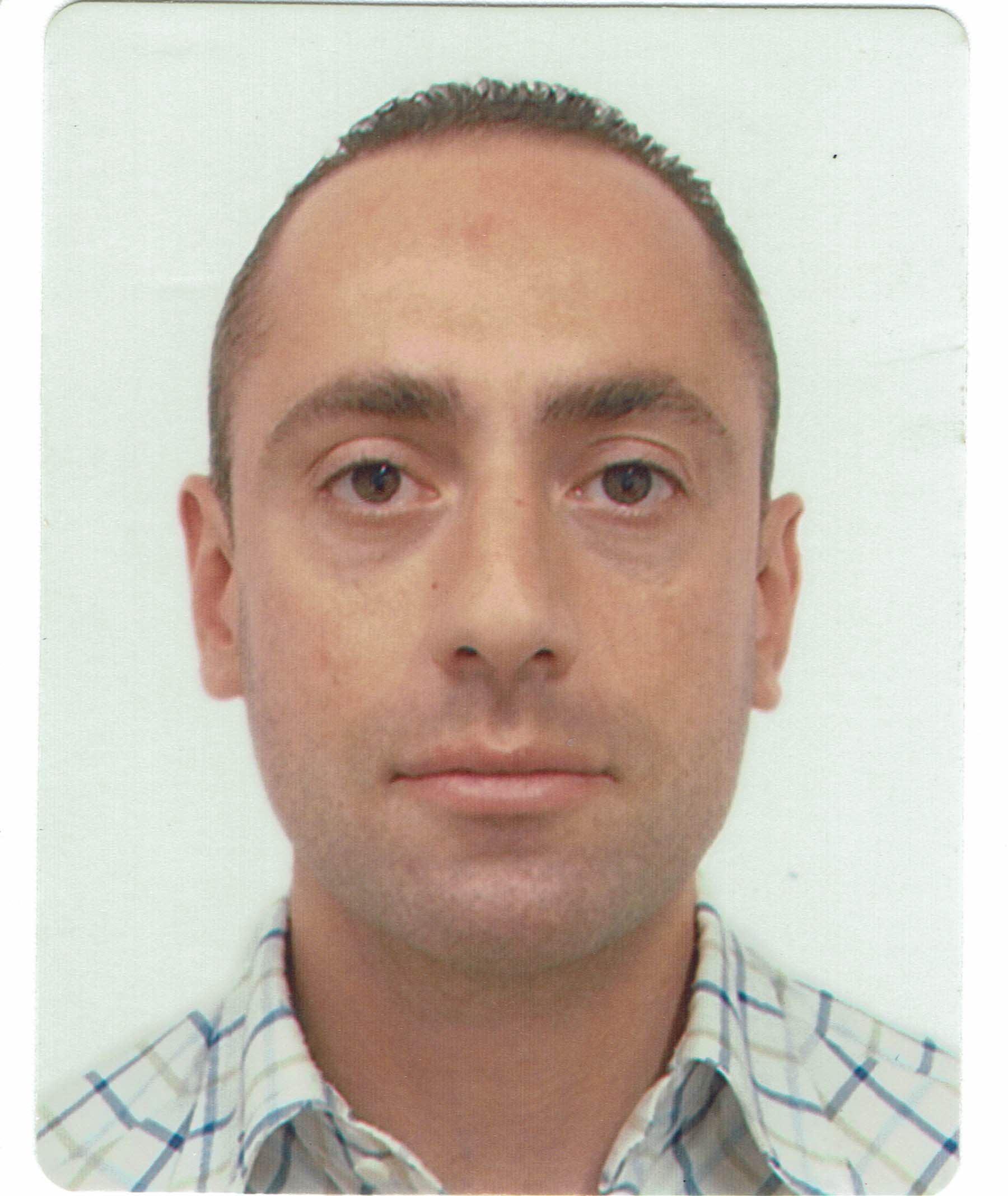 Sir Edward Leigh says there are other options available, noting that instead of an "arbitrary" cap of £86,000, it could be based on the value of the individual house.

He notes that John Major offered tax relief to pensioners who took out healthcare as another model.  A future model could involve insurance, Sir Edward points out. "Why can't we have a system by which we underwrite private insurance.

"The state would offer insurance, one you become a person of age you would enter the scheme, there would be a modest charge.. on average it would be £16,000." He adds he does not understand why the Government has ruled it out.

The Gainsborough MP says he will support the Government "with a heavy heart", urging ministers to produce "some answers on the future".