Does this mean that I am affirming that Runescape isn't dying?

If you can ignore the large decrease in activity, then you will notice that activity has decreased to a tepid level towards the the end of the graph. This implies that there was little activity decline in the last year. At least not when it comes to real players. The elimination of many bots has led to OSRS Gold a decrease in perceived activity but the decrease in regular players lately isn't significant.

Does this mean that I am affirming that Runescape isn't dying? Not necessarily. If it's dying, it is dying a lot slower than people make it out to be. Runescape has lost 3 Google Trend activity points over the last year and one quarter. In comparison, Runescape lost 43 activity points between July 2009 - January 2011, also for a time duration of one year and a quarter. Anyone planning to attend Runescape’s Funeral is advised not to take any time off of work.

Jagex has added a beta event for the Mad Scientist costume. This time it is Barrows. The last part is nearly impossible to get for people who have low levels and skills. But for the medium levels, it's an easy task, right?

It's harder than I expected. I played it (65 Att, Str, Def and 65 Att) with only melee (didn’t feel as if runninges were for Slayer Dart, or something better that melee). Ahrim was supposed be easy but I didn't hit the man (the only hits I got came from my Deflect Prayer, I believe).

Just wanted to mention that Cheap RuneScape Gold this event is not suitable for all players. Log out and log in to the beta. Once you have been through the tunnels, go back and finish the quest. I was able loot the chest without having to kill the final brother. 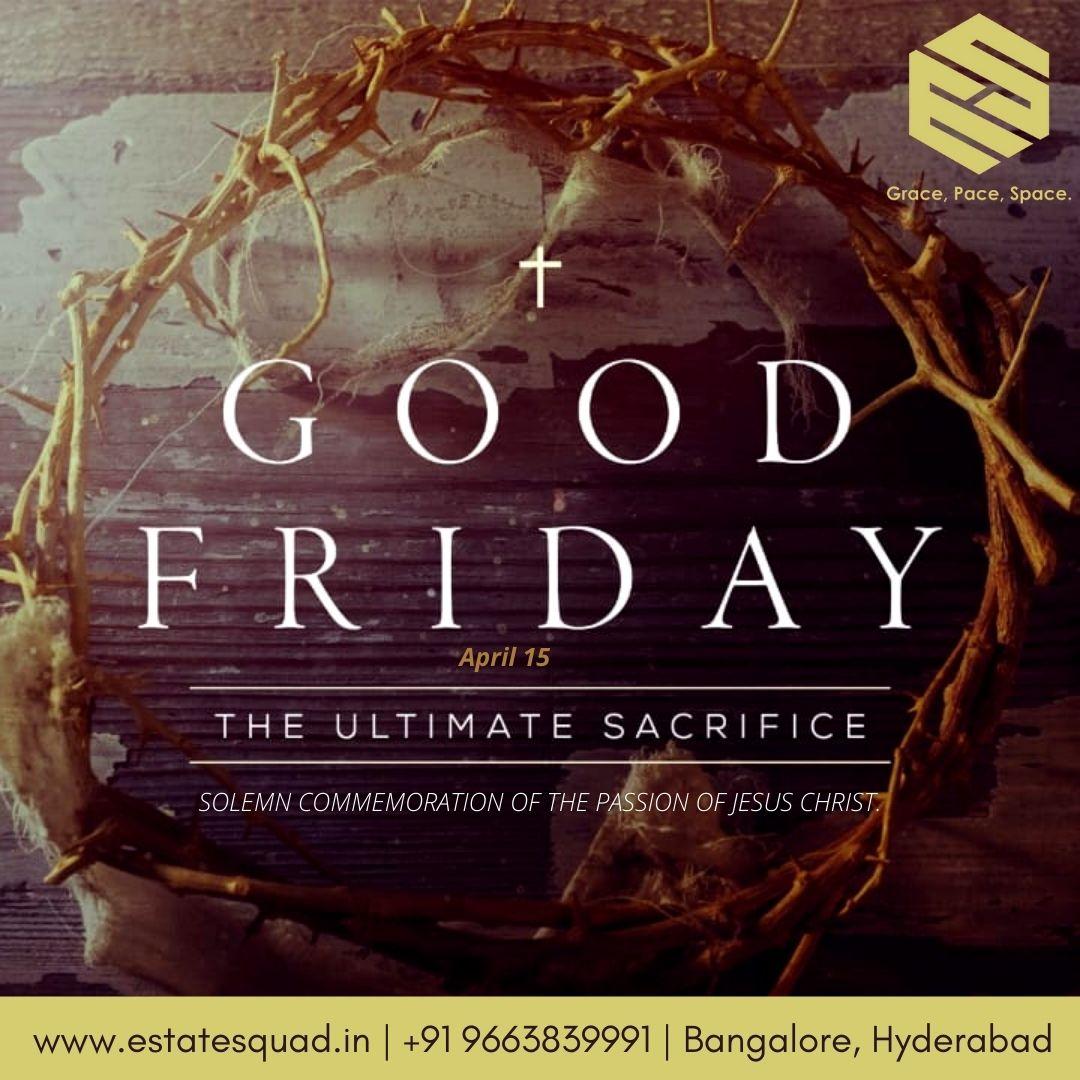